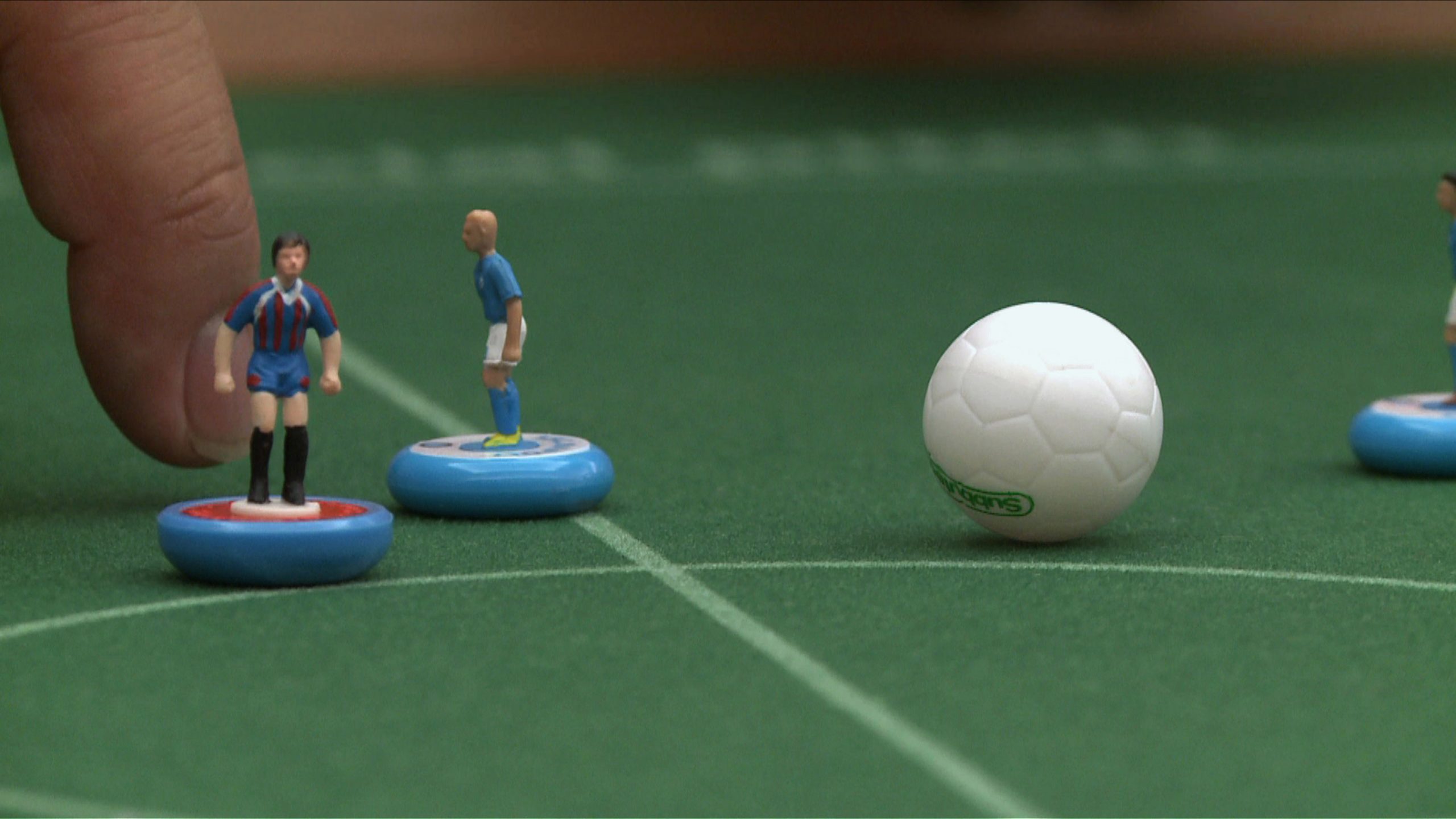 A Japanese player flicks a two-centimetre plastic player to move the ball during a Subbuteo table football tournament in Yokohama on April 14, 2013. 14 players from the world played on the small fields and Frenchman Cedric Garnier (unseen in this picture) won the annual Yokohama tournament. Fans of Subbuteo from around the world have brought their low-tech table-top sport to high-tech Japan, in the hope of persuading a nation of video gamers to get offline. AFP PHOTO / Antoine BOUTHIER / AFP PHOTO / ANTOINE BOUTHIER 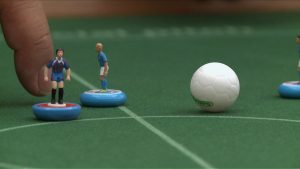 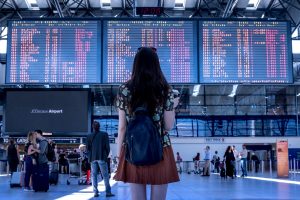 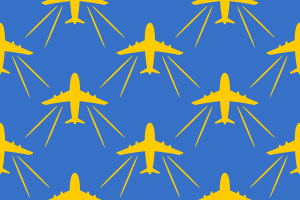 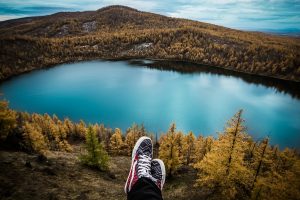 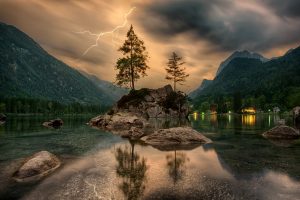 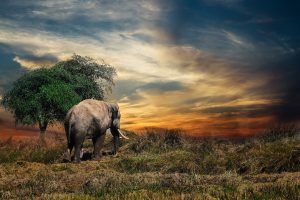